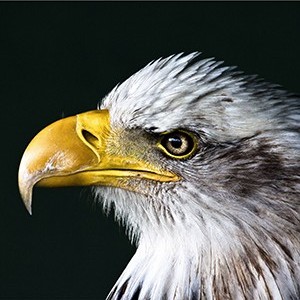 On February 27, the Senate passed a “clean” version of H.R. 240, the FY 2015 appropriations bill for the Department of Homeland Security. The original House version included a provision denying any funding to implement President Obama’s executive orders regarding “temporary” “amnesty” for illegal immigrants.   On March 3, the GOP-led House also caved in and approved the Senate version.  The President signed the measure the following day.

Please see our analyses of both the House and Senate votes: