Senator William Jenner — One Who Spoke Out

One Who Spoke Out

We do not have the space here to build a solid case for our claims of Conspiracy. However, to give them some credibility, we point to remarks by the late Senator William Jenner from Indiana. What gave Jenner particular authority to warn of organized subversion was his position in the early fifties as chairman of the Senate Internal Security Subcommittee. 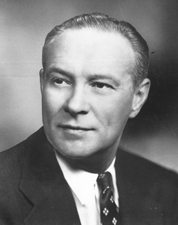 The Senate Internal Security Subcommittee (killed by the Left in 1977) had been investigating subversive influences (most notably Soviet-allied Communist) that had gained a foothold in our government and political system, particularly while we were allies of the Soviets during World War II.

On February 23, 1954, Senator William Jenner addressed the Senate with a warning:

“Today the path to total dictatorship in the United States can be laid by strictly legal means, unseen and unheard by the Congress, the President, or the people….

“Outwardly we have a Constitutional government. We have operating within our government and political system, another body representing another form of government, a bureaucratic elite which believes our Constitution is outmoded and is sure that it is the winning side….

“All the strange developments in foreign policy agreements may be traced to this group who are going to make us over to suit their pleasure….

“This political action group has its own local political support organizations, its own pressure groups, its own vested interests, its foothold within our government, and its own propaganda apparatus.”

And there have been many others familiar with different parts of this Conspiracy.

In his monumental 1966 work, entitled Tragedy and Hope: A History of the World in Our Time, Professor Carroll Quigley, Bill Clinton’s mentor at Georgetown University, wrote:

“There does exist, and has existed for a generation, an international Anglophile network…. I know of the operations of this network because I have studied it for twenty years and was permitted for two years, in the early 1960’s, to examine its papers and secret records.”

One of the earliest explanations to really hit the mark appeared in a groundbreaking 1962 book, The Invisible Government, authored by the late Dan Smoot. Dan Smoot was a courageous former FBI agent, who undoubtedly became the first outsider to raise widespread alarm over the influence of a then little known organization — the Council on Foreign Relations. In addition to writing The Invisible Government, Smoot carried his warnings to an American audience via the Dan 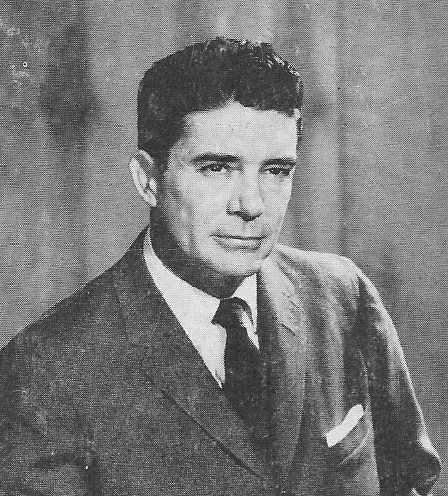 But Smoot was ahead of his time, and times were good. Too few Americans took his warning of well entrenched subversion seriously. Yet with the passing of almost half a century, the damage to our system from the invisible government Smoot described has neared the breaking point.

In the intervening years, several researcher-authors tried to carry the story to the American public. Some of those sounding the alarm, such as Admiral Chester Ward and former U.S. Ambassador and Assistant Secretary of State Spruille Braden, could speak from first-hand inside experience.   Yet again, too few Americans heard the evidence directly, and fewer still were willing to give the message serious attention and do what was necessary to stop the subversion.

Today, however, as our nation’s health visibly evaporates, a great number of concerned Americans are willing to seek answers outside of television news and network documentaries. Our plan with this campaign is to show concerned Americans what is really behind America’s “missteps” and how they can help to avert disaster.

2 responses to “Senator William Jenner — One Who Spoke Out”